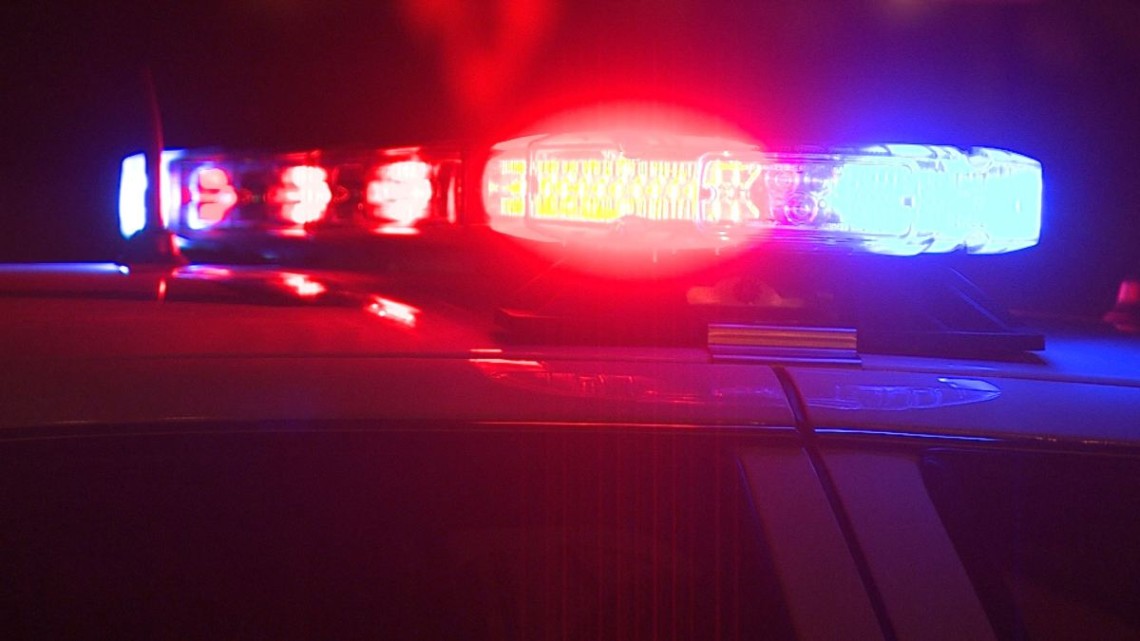 Mental health experts say this type of training may not be prevalent yet statewide due to a stigma surrounding the issue.

According to Capt. Stephen Jones of the New Jersey State Police, mental health has been “the focus of a number of improvements” in the force over the past few years.

“We have a pretty robust program that involves training our new recruits with scenario-based training, as well as regular classroom training,” Jones said. “When our recruits are going through some of those scenarios, they may encounter people who are displaying the actions that may be expected with certain mental illnesses.”

Jones said officers need to know how to deal with someone who “becomes irate or irrational out on a roadside stop.”

On top of the training for new recruits, the NJSP also offers a full-week course to all troopers. The course is made possible by the Crisis Intervention Team program and training, first brought to New Jersey in 2004.

According to Edward Dobleman, director of CIT for New Jersey, the 40-hour training is comprised of classroom instruction and community site visits, all at no cost to the participating departments.

Dobleman said officers are taught how to recognize mental illness in the field, how to act on the scene so incidents don’t lead to necessary use of force, and how to determine whether a subject truly needs to be locked up.

“There’s other outreach programs and mental health programs out there that will get these subjects into treatment centers to maybe actually get them help to be able to function,” he said. “The jail is not facilitated to help or get someone through the mental illness.”

Dobleman insisted the jail diversion approach is not being “soft on crime,” but it does cut down the costs of incarceration for the state.

When asked why the CIT model is not used by every county in New Jersey, Dobleman suggested not everyone “believes in the system.”

“I think there’s a stigma, still, about the training,” he said. “When people come to our class, people think why do they even have to be there, and then by Friday, we have hundreds of people who want to be instructors.”