The New Jersey Crisis Intervention Team (CIT) Center of Excellence was initiated in 2007 as a technical support center to assist NJ counties in developing and implementing the Memphis TN CIT model.   It is funded through the NJ Division of Mental Health and Addictions and is a program of Legacy Treatment Services NJ.   The CIT-NJ lapel pin is worn by thousands of law enforcement officers and mental health professionals throughout the state.

CIT-NJ is a county based collaboration of law enforcement professionals and mental health professionals who are committed to developing a local system of services that is responsive to individuals with mental illness, family members and the police officers. The CIT-NJ model strives to provide law enforcement officers and mental health professionals with knowledge and skills that allow them to respond to the individual in psychiatric crisis in a manner that minimizes the potential for injury. In addition, the CIT-NJ model can be instrumental in helping to divert the individual with serious mental illness from the criminal justice system to appropriate mental health treatment.

The CIT-NJ Center of Excellence is available to assist and support all NJ counties in developing a CIT program. For more information about bringing CIT to your county, contact NJ State Crisis Intervention Director, Edward C. Dobleman, via CIT-NJ Cell Phone at 856-938-9918.

Be the first to hear CIT-NJ Team Center of Excellence findings, messages and more in your inbox Join Mailing List

Here are the Active Counties 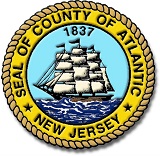 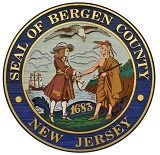 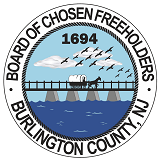 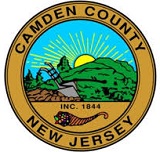 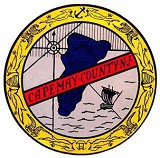 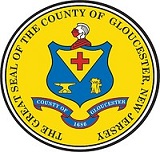 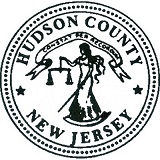 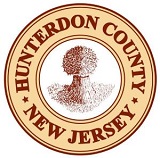 Program Director for the Wellness Center 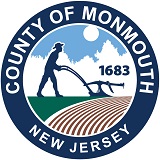 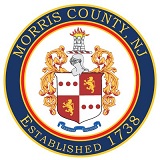 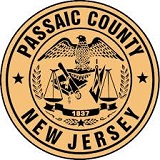 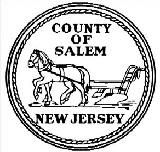 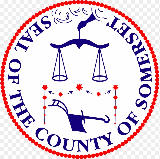 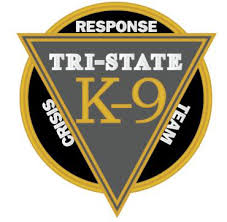 Many police officers that have taken the time to comment to the CIT 40 hour training state that it has been one of the most helpful trainings they have received during their career.

"Many police officers that have taken the time to comment to the CIT 40 hour training state that it has been one of the most helpful trainings they have received during their career. One Chief of Police reported on his experience in a CIT course: I am very impressed with the CIT course that I have trained everyone in my department. I encourage my peers to send their personnel to this course and I’ll be so bold as to recommend that this be a required course for all who work in law enforcement. The course was well-run and taught by instructors that in my opinion have credibility. Often we are taught by those in the health care profession who may at times speak down to law enforcement or who have no knowledge of law enforcement. This course is different in that the instructors are from both sides of the mental health issue and have current law enforcement experience. Above all, officer safety was not compromised. The instructors made me think and tested my communication skills. The use of professional actors to portray various individuals in crisis provided a realistic feel to the various crisis scenarios that I had to address in this class. The skills learned in this class are…not only applicable to mental health crisis situations, but are also applicable…in domestic violence situations, sexual assault investigations, drunk and disorderly situations, death notifications or dealing with an upset citizen."

"I can tell you whole-heartedly, had it been eight weeks ago before the training and tasers, she would be dead," said Camden County Metro Sergeant.

"Camden County Metro Police received new training – Crisis Intervention Training and new equipment -- tasers with attached cameras -- nine weeks ago. An officer used this training and the weapon for the first time on a knife-wielding woman who nearly slashed him and his fellow cops with a 12-inch blade. "I can tell you whole-heartedly, had it been eight weeks ago before the training and tasers, she would be dead," said the Camden County Metro Sergeant. A 56-year-old woman was outside a home in Camden, was threatening people with a large knife, according to officials. A neighbor called 911 and when police arrived on the scene the suspect dashed inside a nearby house, according to reports. Police began searching the home, working their way to the second floor, where the woman was hiding behind a shower curtain. Officers tried to talk the woman out however; she jumped out and lunged at the officers with the knife. The dangerous situation forced the Camden Metro Sergeant to make a split-second decision: should he use deadly force or reach for his newly issued taser? Due to his training he was able to slow things down and think things through and use the taser. The Sergeant stated "Just because we can take somebody's life," he said, "doesn't mean we have to." Charges have not been filed against the woman, who had a history of mental behavioral issues. She is now undergoing a health evaluation so she can get the proper treatment. The Sergeant also stated "It makes me feel better knowing I don't have to go from zero to 60 and take somebody’s life if I have alternative means.”

" His mother called me two days ago to express her appreciation for returning the son she knew back to her."

"I returned back from CIT training and contacted the Mobile Crisis Unit in Nassau County, who assisted me in having a Paranoid Schizophrenic customer committed. Working with his mother and the Social Worker at the hospital, it was decided he would be receiving monthly injections through the AOT program following his discharge. His mother called me two days ago to express her appreciation for returning the son she knew back to her. She said he will remain in the hospital for another couple of months before he is discharged. I just wanted CIT to be aware of another success story. Also, I was so impressed with the training that I provided your contact information to a Mental Health worker who is in contact with a Professor at John Jay College in Manhattan. They were attempting to develop a similar training here in NY and I told them how great your training is. Again thank you for your help and providing this training. US Postal Inspector Danita Pachomski"

Be the first to hear CIT-NJ Team of Excellence findings, messages and more in your inbox Join Mailing List