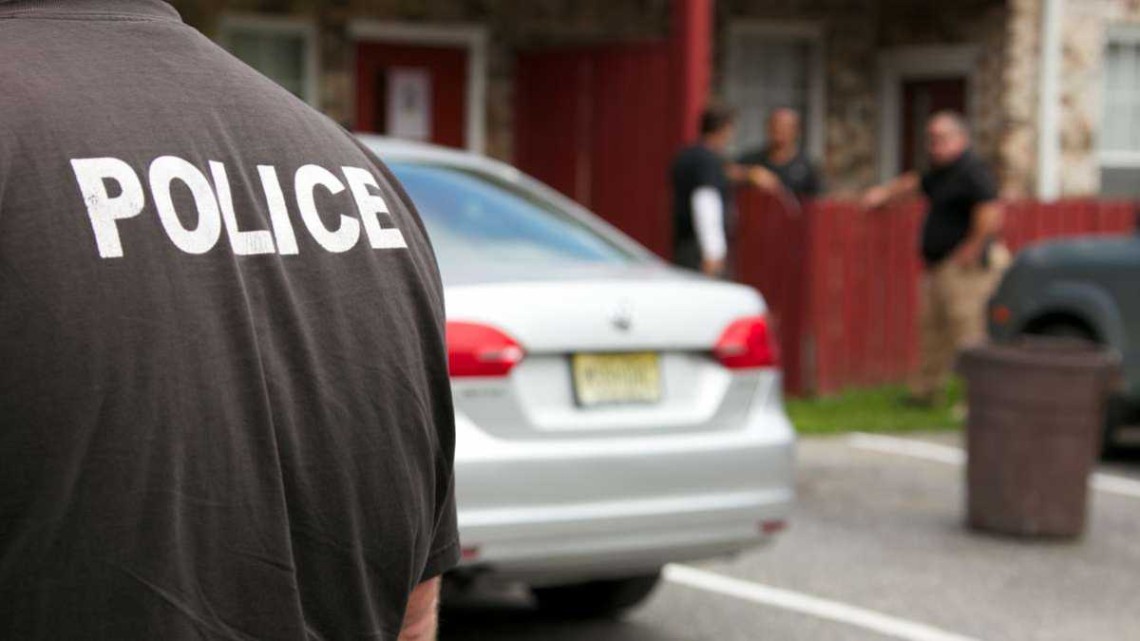 Police officers in 11 New Jersey counties have received crisis-intervention training to interact more effectively with people who have mental illnesses,  and research shows that the program is changing cops’ attitudes.

During the weeklong, 40-hour training, officers learn about symptoms, meet with people who have a mental illness, and study techniques to de-escalate difficult situations.

“Trainers educate the officer that a person’s behavior is often out of their control,” explained Mary Lynne Reynolds, executive director of the Mental Health Association in Southwestern New Jersey. “For example, if someone is in a state of mania, they cannot stand still. So if a police officer says, ‘stand still,’ the individual can’t do that.”

Officers also wear headphones for an hour and listen to soundtracks that simulate the experience of hearing voices.

To evaluate the program’s effectiveness, participants receive a short questionnaire at the beginning and end of the training, which surveys their beliefs about people with mental illness.

Tim Clement, who studies stigma around mental illness for the Scattergood Foundation, has been evaluating the results. He says there’s a clear attitude change at the end of the training.

Chris Winters is the chief of the Pine Hill Police Department, where every officer has completed the training. When officers don’t automatically view those with mental illness as dangerous, it enables police to take a different approach, Winters said.

“It’s the de-escalation techniques that are key — and also the realization of what the individual in the crisis situation may be going through — that allow the officers to take those few extra moments that will calm everybody down,” he said.

During the training, police officers are also connected to mental health resources, so they can get people in need into treatment quickly.

Written by: Maiken Scott of newsworks