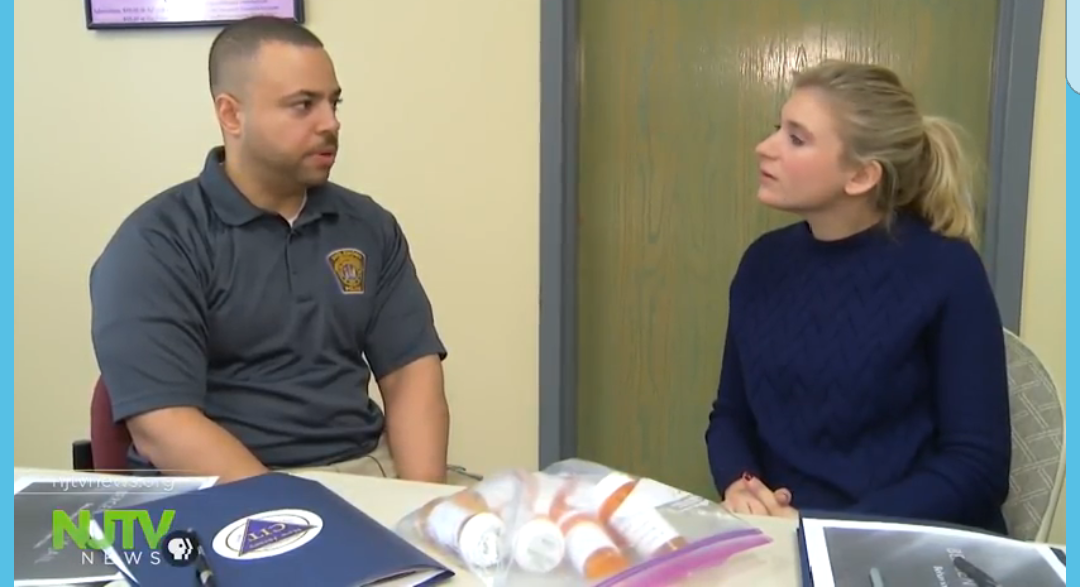 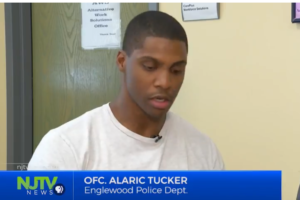 Officer Alaric Tucker of the Englewood Police Department remembers the call. It was for a person with mental illness who refused to take his medication and the situation was escalating.

“When we first approached him, he was very combative, he didn’t want to talk,” he said. “Other officers were in there ready to go, and then the sergeant came on scene and tranquility just came over this dude.”

Sgt. Lester Martin says it was as simple as speaking about basketball.

“He really enjoyed basketball, and we had an argument over who was better LeBron or Michael Jordan, etc, and then I got him to trust me. And after 45 minutes to an hour of conversation, it was, listen, I understand you haven’t been taking your medication, maybe we should get you some help and he agreed,” said Martin.

Officers are taking a course called Crisis Intervention Team to help in situations like Tucker’s. It brings together law enforcement officers and mental health professionals over a five day, 40 hour period to learn from each other through various exercises.

There was a session on verbal judo, which talked about body language and listening skills when speaking with people going through a mental health crisis. For example, avoiding words like “come here,” “calm down” and “because those are the rules.”

“It’s difficult for someone who’s in crisis to turn that off. You can’t turn your voices off.

They’re there forever. And so it really allows them to empathize, to understand how to better work with them,” said Amie Del Sordo, vice president of hospital and community services for CarePlus New Jersey.

Pill bottles filled with candy are for another training exercise. Each person has to take the fake medication several times a day to understand what it’s like for someone living with mental illness.

Martin says what happens is the participants forget to take them a lot of the time.

“Now you understand what they go through on a daily basis. It’s bridging the gap is what we’re really trying to do,” said Martin.

One in 10 calls for police service are from people with severe mental illness.

“Prior to coming to this, those kinds of situations, a guy got tased, a guy had to go to the hospital because he had to be physically restrained and we had to involuntarily take him up in handcuffs because we just couldn’t get him under control, officers got hurt, things like that,” said Martin.

The risk of being killed during a police incident is 16 times greater for those individuals. 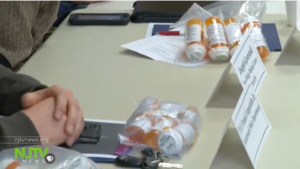 “All officers should have to go through this training because the mental health population is just increasing and increasing. It’s rising,” said Alaric.

In less than two years, 155 mental health and law enforcement officials have been successfully trained in Bergen County and that number is expected to continue to grow.