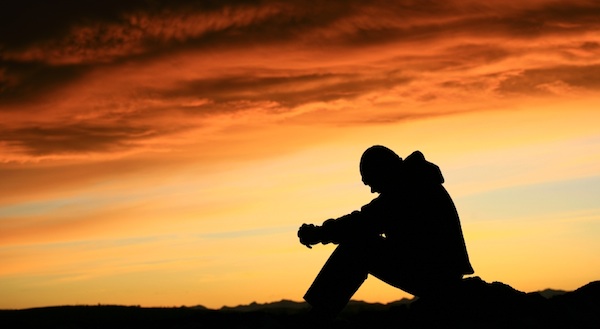 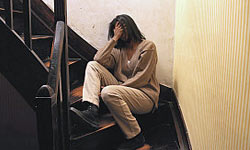 Life is not always easy. It has a way of pulling the rug out from under our feet and leaving us feeling traumatized, lost and sometimes very isolated. Though trauma cannot always be avoided, it can be mitigated. That’s the idea behind crisis intervention.

There are many different forms of trauma. Maybe someone is battling an alcohol addiction. Perhaps a man, woman or child is being physically abused. Or another has just experienced the sudden, violent loss of a loved one. Each of these crises can have physical, mental and emotional repercussions that could last long after the traumatic event has passed.

“When we experience trauma, especially an overwhelming one, then it’s new territory for us, and it’s common to ask ourselves if we’re reacting normally,” says Will Marling, executive director of the National Organization for Victim Assistance (NOVA). “Crisis intervention can walk people through the process of coming to terms with a new normal.”

A person’s initial reactions to trauma are normally shock and denial, followed by a “cataclysm of emotion,” Marling says, meaning that at one moment a person can both struggle with the loss of a loved one, for example, and simultaneously feel angry at that person for leaving, and guilty for surviving them. Guilt is one of the most common emotions that accompanies trauma.

Though the following crisis intervention strategies cannot cover the full-scope of how to respond to victims, read on to learn about a number of ways to help.

Whether it’s a friend, family member, colleague or stranger in need of support, it’s best to begin by understanding the type of trauma they’re experiencing. “There are levels of crisis and trauma,” explains Mitru Ciarlante from the National Center for Victims of Crime.So it’s important to assess whether the person is presently in a state of emergency, if the situation is immediately threatening, or whether the crisis is chronic and ongoing, Ciarlante says. Then you’ll know whether you need the help of the police, a medical professional or simple words of encouragement.

Should the person be in current and direct danger, your first step will always be guiding them to safety (we’ll discuss more about safety next). Still, not all crises involve dangerous situations and so determining a person’s level of danger won’t always be necessary. However, understanding the victim’s type of trauma is crucial no matter what. Put yourself in the victim’s shoes, so to speak, and understand the crisis from his or her point of view and allow them to express their full emotions without the fear of being judged.

Listening is also a vital first step in assessing someone’s state of need, Ciarlante adds. When a person in crisis tells their story, they can begin to draw on their cognitive skills, instead of emotional skills, which can help return them to a calmer, less reactive mental space. 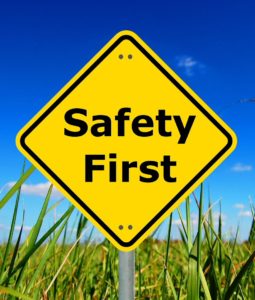 As we stated previously, not all crises involve danger, but if a person is in imminent jeopardy, you should put everything else on hold until they are safe. If you aren’t in the presence of the victim where you can assess their physical well-being, the best way to determine if they are harmed or at risk of being harmed is to ask, “Are you safe right now?” [source: NOVA].

Gauging the level of danger a friend or family member is in is crucial to understanding their level of stress [source: Marling]. The goal of this step is ensuring that a person is not only safe, but also “feels” safe. If a person is hungry, thirsty or cold, providing them with food, drink and warmth takes care of their physical needs. But whether they actually “feel” safe and secure is the opinion of the victim. For example, if a person’s been rescued after an earthquake, but you’re talking to them in a building with a large crack in the wall, they may not actually feel safe.

Victims can feel insecure for a number of reasons, including when they’re:

Again, always ask questions and respond to victims without judgment or frustration. 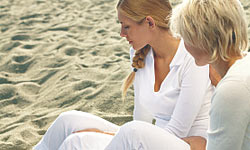 The greatest service you can give anyone in need is emotional support. It can help that person feel cared for and less isolated, and it also boosts their hope. One way to provide support is by allowing the person an opportunity to discuss their true reactions to the traumatic incident that occurred, a step Marling calls “ventilation and validation.”

Ventilation gives the victim a chance to “vent” their response to the ordeal without being judged, while validation is the step that helps the person understand that their reactions are common. And if the victim asks if they’ll ever get back to normal, it’s best to be honest by saying, “No, but there will be a new normal.”

Another way to provide support is to help victims process the crises logically, which will eventually help them better understand what occurred and provide them a purpose, Marling says. “In trauma, it’s as if 1,000 things occurred in one moment, and victims have a difficult time placing those things in an order that can be understood,” Marling says. Once they regain a sense of purpose, they can retake control of smaller — and eventually larger — tasks in their life again.

So what can you do to provide your support? Everything from ensuring they seek help from a counselor to simply being there should they need to call you and talk about how they’re doing. One caveat: If the victim does not agree with these follow up steps, you’ll be fighting an uphill battle. In the end, every person needs to be their own advocate for change, growth and healing. 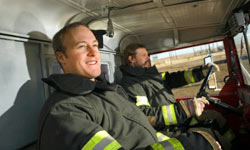 Some traumatic events in life are harder to overcome than others. Poverty or oppressive working conditions are situations that are stressful for people, and usually extremely hard to escape. It can be difficult to be the support person for those in ongoing, chronically complicated situations, as staying non-judgmental may seem impossible. If you find yourself in one of these situations, it may be best to recommend a person or persons who specialize in providing long-term support, such as a support group, life coach or a crisis counselor.

Other circumstances, such as an abusive relationship, can be more short-term in nature. Regardless, the person receiving support needs to learn how to build resilience to create a healthier life so they have the ability to overcome adversity and acclimatize to change [sources: NCVC; Ciarlante].

There are several things that can help someone improve their resilience, including the following:

The main idea behind building resilience is to create alternative outlets, such as social or personal resources, meaning surrounding yourself with people who have either been through a similar situation or who understand and can be helpful in your recovery. Alcoholics Anonymous is a good example of this type of support group. Personal resources involve drawing on characteristics, such as one’s own strong character traits to survive and thrive [source: Prins]. 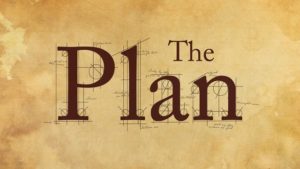 Making any resolution for change, even those small promises on New Year’s Eve, are hard to stick to. That’s why a plan is particularly helpful for ensuring success [source: Ciarlante]. Having a plan and thinking about the future frequently gives hope. The pain for many people following any shocking event is unmet expectations [source: Marling]. It’s common for people in the aftermath of natural disaster, for example, to experience disaster euphoria as they band together to survive. But within several weeks to a few months, that changes as they begin fighting for water, food and other scarce resources. Yet, if someone had set reasonable expectations of the future and told them how to be prepared for whatever might lie ahead, it’s less likely that people would experience guilt and shock as normal reactions unfold.

So whether it’s rebuilding one’s life after a natural disaster, or trying to break an addiction, having a plan is helpful. A support group with similar goals is one way to stick to the plan. Finding a professional coach, such as a life change coach, therapist or individual mentor, can also help. For those who are victims of crime or abuse, it’s usually better to find a specialist such as a victim advocate, who will create a plan that involves small steps toward positive change.

Another way to stick to the plan is to change one’s environment. It’s easier to remain sober or continue having non-violent relationships, for example, when the usual people or things that trigger a stressful response are not in the immediate vicinity. This means changing the people, places and things you associate with these situations.

Then comes the hardest step of all: commitment. Need more resources for intervention? Read the related articles and links on the next page.