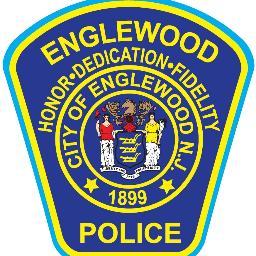 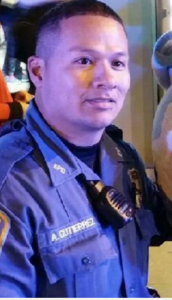 OOD, N.J. — Englewood Police Officer Adolfo Gutierrez, a CIT-NJ Center of  Excellence Graduate and now CIT-NJ Instructor, rescued a 66-year-old city man who shot  himself in his car in an apparent suicide attempt across from Englewood police  headquarters.

Officer Adolfo Gutierrez was flagged down by a citizen who spotted the victim bleeding  from the  neck in his car Monday morning, Police Chief Lawrence Suffern stated.

“He was breathing and still had the gun in his hand,” Suffern said.

Gutierrez safely removed the .25-caliber weapon, then got the man out of the car and  rendered  first aid, the chief said.

“As of morning after, [the victim] was still at Hackensack University Medical Center,”  Suffern  said.

“All indicators point to the gunshot being self-inflicted,” he said. “But detectives are following  up.”