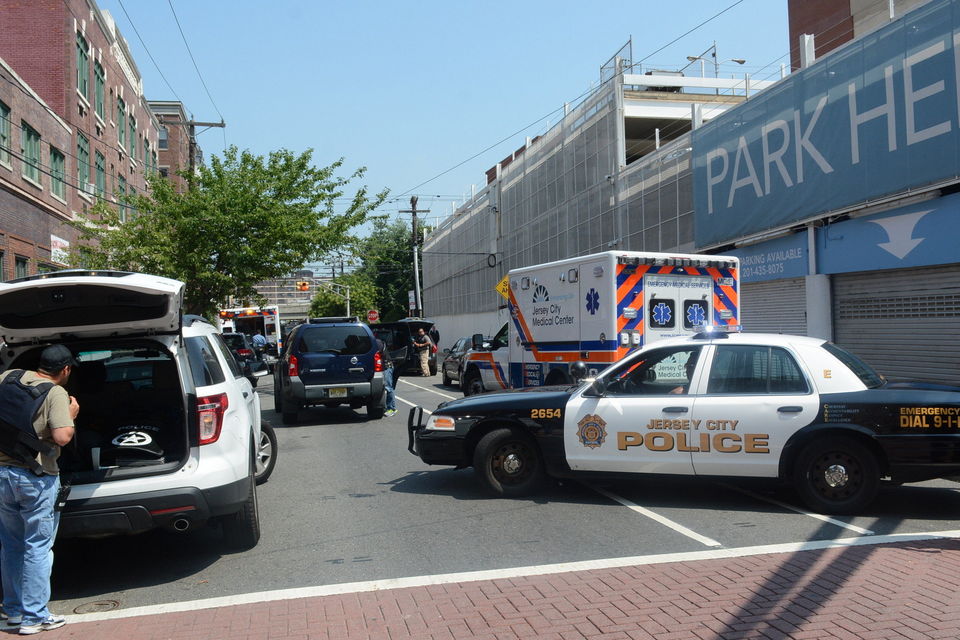 Kudos to Hudson County. This month, it will join other New Jersey counties that offer Crisis Intervention Team (CIT-NJ) training to police officers, mental health professionals and advocates. CIT-NJ is an innovative international model of police-based crisis intervention training. CIT initiatives were first rolled out in New Jersey in 2006 and are currently available in Union, Essex, Passaic, Burlington, Camden, Warren and Ocean counties.

Since 2010, there have been nearly 20 fatal incidents in New Jersey between police officers and people with mental illness living in the community. There is a strong movement building in our state for the availability of stun guns as a means of decreasing the number of fatalities attributed to police responses to emotional disturbance calls. However, according to Phil Lubitz, associate director for the New Jersey branch of the National Alliance on Mental Illness (NAMI), “Increased police training could greatly reduce the number of instances where confrontations between authorities and a mentally ill person ends with someone being injured or killed.” Nationally, departments that offer CIT training, some mandatory, have indicates that in comparison to other pre- and post-diversion programs, CIT has a lower arrest rate and lower associated criminal justice costs (Compton, 2011). Additionally, CIT reduces injuries to officers and to persons experiencing a mental health crisis (NAMI-GC, nd.)

Lubitz also stated, “We think that if officers are trained in identifying someone with a mental illness and effectively dealing with someone who is in a psychiatric emergency, both the need for lethal force and the need for the use of stun guns would be greatly reduced.”

I whole-heartedly agree with Mr. Phil Lubitz. I am a person with mental illness. I am also a former certified police instructor. I participated in the education of law enforcement officers in Camden, Gloucester, and Burlington County. I shared with them my own experience as a person living with mental illness that beat the odds.

I did not become a fatality statistic, but easily could have if the events of one evening went a bit differently. In 1986, at the age of 24, I was arrested for property destruction. To sum it up, I took an aluminum softball bat and destroyed several parked car windshields and headlights. I was fortunate. I dropped the bat by the time officers arrived and was arrested, jailed, then transferred to a county psychiatric hospital.

I had run out of medication because I chose to go to work that week rather than attend a scheduled psychiatrist appointment where my monthly prescription for medication to help manage my illness would have been provided. The arresting Willingboro Township officers that arrived on the scene that night treated me with dignity and respect. They did not receive CIT training but inherently, they may have realized, I was ill. They decided to use themselves and their words as their weapons, not their guns.

Of the nearly 20 fatal shootings involving a person who lives with mental illness in New Jersey in the past five years, only one resulted from a crime being committed. Outrageous? Yes. The fault of the police? No. Inadequate training and policies on deadly force? YES.

New Jersey policy and lawmakers need to recognize what eight counties have already recognized, CIT training needs to be offered and funded at the state level. There should be more time and resources dedicated to individual police departments so that officers are trained in engaging and disarming people with mental illness. Police policy and procedures should reflect strategies and interventions to preserve both the safety of the officer and perceived and real threatening behaviors by the citizen. Officers should be connected to local clinical and nonclinical (services provided by people living with mental illness) outreach services to help assess and deescalate the person.

Part of mental illness is the experience of being disoriented, distressed, and afraid. Those feelings can lead to mistrust and the inability to comply with basic instructions. Those emotions can also lead to disorganized thinking and behaviors that threaten the person’s safety and those around them. I am grateful every day that I had already put my aluminum softball bat down prior to police arrival. I have been told time and time again, the last thing any police officer wants to do is use his or her gun.

I strongly encourage the neighbors, friends and family of those with mental illness to timely contact a clinician (support worker) when you suspect a person is in distress or may not be taking prescribed medication to help lessen law enforcement involvement. I also implore Acting Attorney General John Hoffman to recommend legislation hearings to amend the policies of deadly force and offer CIT as a statewide initiative.

Contact the Acting Attorney General John Hoffman about a statewide community partnership where, truly, “Lives Matter.” Assisting law enforcement to work with local clinical and nonclinical (services provided by people living with mental illness) outreach services and prioritizing CIT training is a must for this state. No person — a 5-foot, 4-inch woman weighing 110 pounds or a 6-foot, 5-inch man weighing 300 pounds — that unlawfully brandishes scissors, screw driver, knife, steel pipe, ball bat, sword or metal folding chair should be automatically viewed by law and policy as a subhuman resulting in a fatal statistic.

CIT is an approach to humanely helping alleviate growing increased national concerns regarding loss of life, which in turn contributes to societal civil unrest and negative impacts on police and citizen interactions.