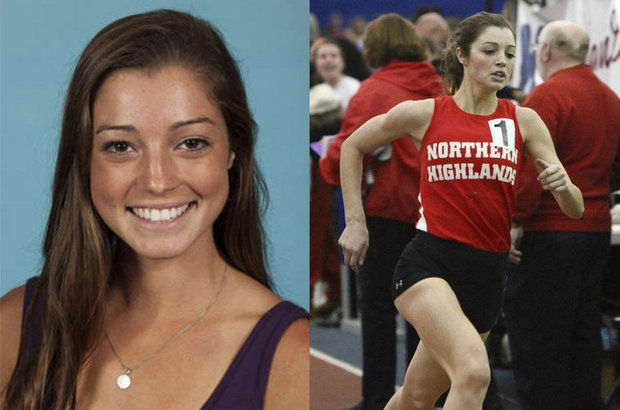 The measure, called The Madison Holleran Suicide Prevention Act, was inspired by a New Jersey high school track star and Ivy League college student who took her own life in January 2014.

The new law requires New Jersey colleges to make a mental health professional available around the clock to counsel students. The 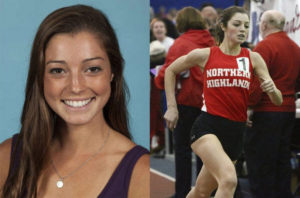 “We could not ignore this deeply concerning plague,” Assemblyman Joseph Lagana (D-Bergen) said in a statement. “With this simple step, we can hopefully help quell this trend and get young people the help they need. We cannot stand idle and accept this status quo.”

Sen. Kevin O’Toole (R-Essex), a prime sponsor of the bill in the Senate, echoed his remarks.

“Although we cannot erase the pain of losing a child to suicide, we can prevent the future loss of life by providing college students who are struggling right now with access to lifesaving support, 24 hours a day, seven days a week,” he said.

Holleran was a 19-year-old freshman at the University of Pennsylvania when she died in January 2014. She graduated from Northern Highlands Regional High School in Allendale the prior year. Holleran was that year’s New Jersey state champion in the 800-meter track event.

Her parents, Jim and Stacy Holleran, supported the legislation and established the Madison Holleran Foundation to help students who might be contemplating suicide or living with depression.

The New Jersey Department of Children and Families said in a 2013 report that suicide is the third-leading cause of death for New Jersey youth ages 10 to 24.