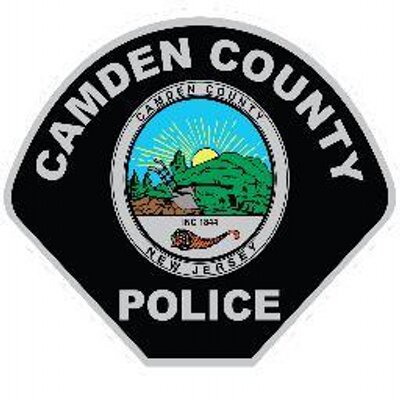 Police across the United States are rethinking how they use force amid national outrage over questionable shootings and violent arrests. 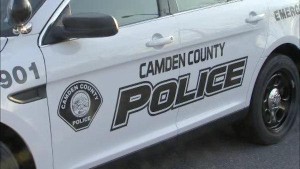 The changes include efforts in Dallas to train officers to de-escalate situations by moving backward during target practice and arming some with sponge projectiles rather than guns. In Camden County, New Jersey, officers are taught about the sanctity of life and encouraged to take time to defuse a situation, even if a suspect is wildly waving a knife at them.

After months of work, nearly 200 law enforcement leaders gathered in Washington on Friday to review and discuss new guiding principles that, if enacted by the roughly 18,000 law enforcement agencies in the United States, would significantly remake how policing has been done for decades. The 30 principles include an unprecedented acknowledgment from leading law enforcement professionals that officers should go beyond the Supreme Court-adopted basic legal standard that asks what a “reasonable officer” would do in such a situation, and that officers should focus on preserving all human lives in any encounter.

“There’s an expression, ‘Lawful but awful,'” said Chuck Wexler, executive director of the Police Executive Research Forum, who led the effort to develop the principles. “I think (these principles) would impact on some level these really tragic shootings of the mentally ill, the homeless person, the unarmed person. It could have an enormous impact.”

The group’s principles, which will be released officially in an upcoming report, also require officers to respond proportionally to a suspect, imagining the public’s perception of that response, and to communicate effectively instead of, for example, repeatedly telling a suspect to drop the weapon. The principles also recommend departments stop training on what it called “outdated concepts,” such as the “21-foot-rule,” which refers to the distance an armed suspect with a knife can close before an officer can draw their weapon. Instead, officers are encouraged to create more distance and use cover, so that they give themselves more time to respond.

Researchers traveled with police chiefs to Scotland last year to study how police there, who are nearly all unarmed, use distance, often backing away from suspects with their hands up, for example, to encourage calm. In one video shown Friday, officers in downtown Camden County encountered a man high on narcotics who had threatened a man in a restaurant with a knife last November. Video showed officers walking with the man for four city blocks, clearing pedestrians ahead of him and telling other responders to standby, as he wildly waved his knife at them.

“About a year and a half ago we would’ve shot and killed him, there’s no doubt in my mind,” said Camden County Police Chief Scott Thomson. But “we were very happily trying to walk him back to Philadelphia,” he joked. A little over a year ago the department added the sanctity of life to their use-of-force policy.

In Dallas, the department is providing 100 blue-tipped sponge projectiles to trained patrol officers who may use those less-lethal rounds as early as June. Once on scene, patrol officers would back up and put their guns away and allow specially trained officers to take over the problem, said Dallas police Deputy Chief Jeffrey Cotner.

“We’re trying to instill in every opportunity, de-escalation, distance,” Cotner said. He said when officers begin qualifying on the gun range in March they’ll move away from the targets, not toward them.

But Geoffrey Alpert, a criminology professor at the University of South Carolina in Columbia, said what’s key is not only having these principles, but that law enforcement uses and enforces them.

Los Angeles Police Protective League Director Jamie McBride, a detective who is one of nine representing the LAPD’s 9,800 sworn officers, said the new principles weren’t new and were common sense. He also noted that American officers, unlike those in Scotland, patrol communities that are often heavily armed and violent. 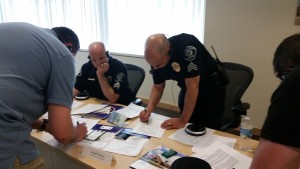 Above are some of the Camden County Metro Police Departments front line supervisors taking the Camden County CIT-NJ 40 hour program. Camden has made the commitment to train all of their patrol sergeants in the CIT-NJ program.

“It’s always been about preservation of life. That goes to both sides — the police and the suspect,” McBride said. “We’ve always learned to try to communicate. We’ve always tried to de-escalate. We know all this stuff. Unfortunately, we don’t live in a perfect world.”