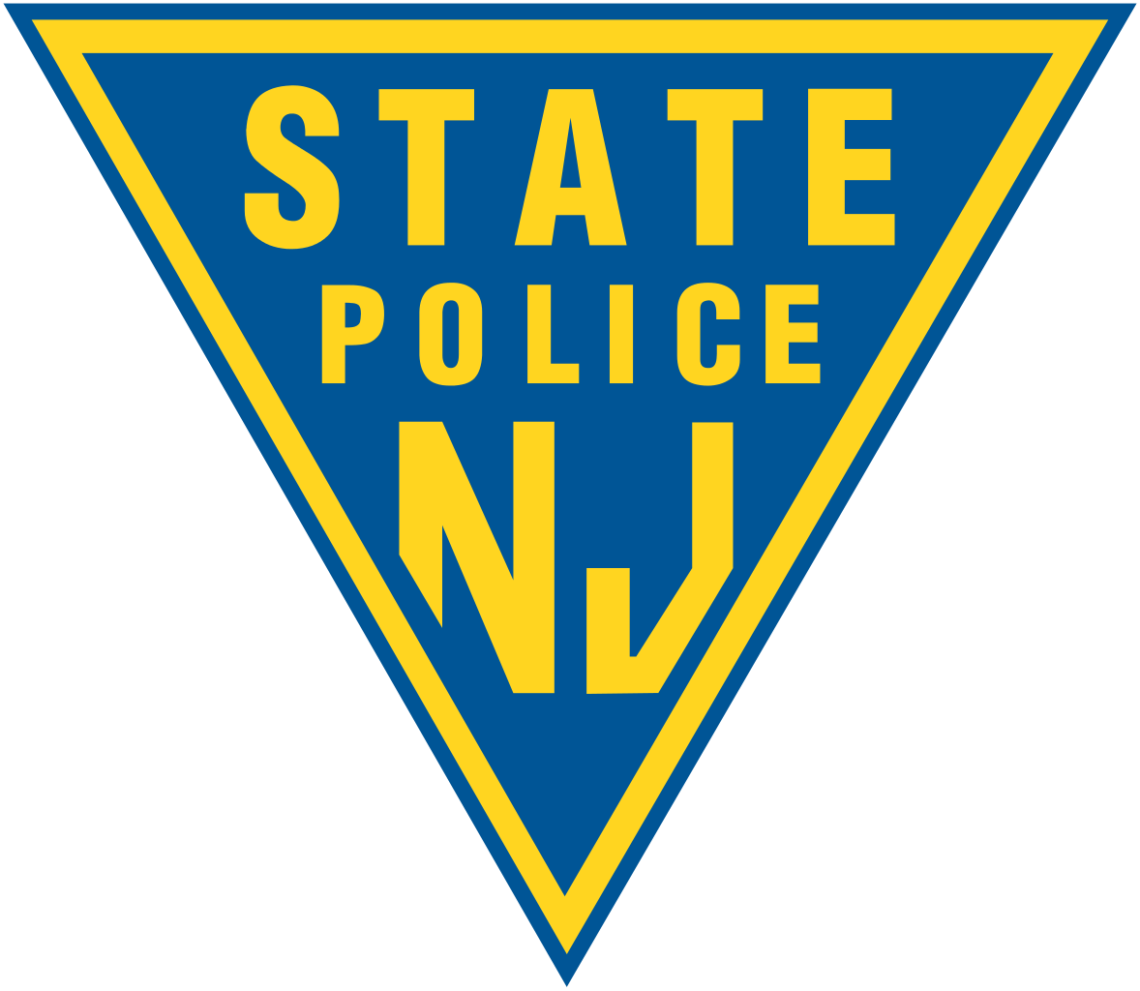 Members of the New Jersey State Police say they were just doing their job when they saved a suicidal man earlier this month.

On Friday, June 9th, State Troopers Michael Alleman, Steven Axner, and Nolan Tenaglia were called to I-676 South, near Exit 5A, in Camd 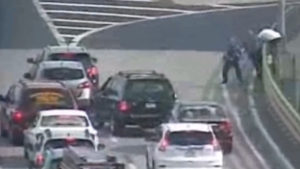 en after police officials received multiple calls from drivers reporting that a man appeared to be preparing to jump from the overpass.

Police arrived to find a 43-year-old man standing on a ledge outside of the railing making statements that he wanted to die.

Officials from the State Police declared the troopers willingly risked their own lives to save the life of someone who desperately needed their help.