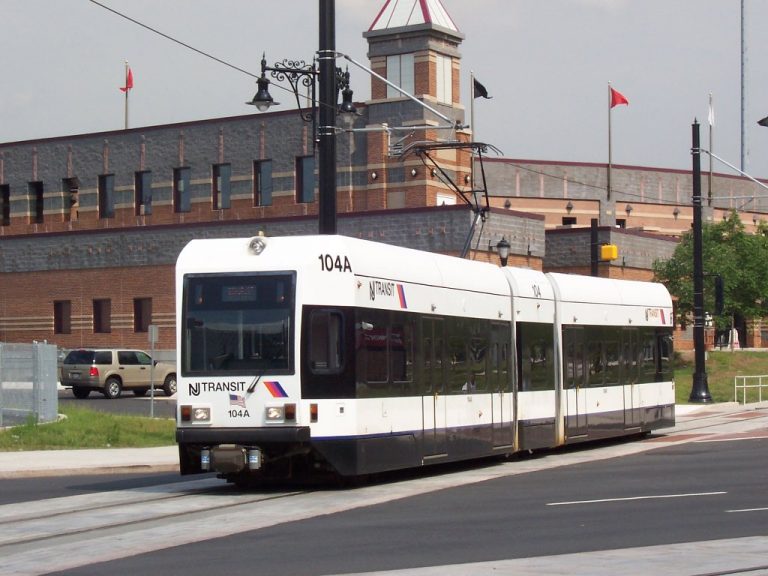 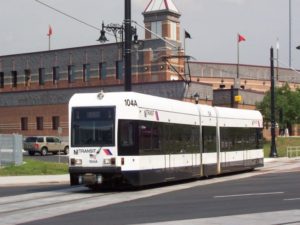 New Jersey police officials have recently apprehended and charged a woman with attempted murder after she grabbed a five-year-old girl and threw in front of the train. In a press comment, the law enforcement authorities revealed that the woman has health issues and that the girl was uninjured, saved for a couple of cuts and bruises.

A trip with the township light rail train nearly turned into a tragedy for mother and her five-year-old daughter, as New Jersey woman with severe mental issues tried to kill the child. According to eyewitness accounts, the incident occurred on Friday evening, at around 8:30 pm.

The five-year-old daughter was sitting quietly with her mother and her boyfriend on the train’s platform, waiting for her ride. A few minutes earlier, a bus operator stopped a law enforcement officer in order to point out the rather peculiar behavior of a 20-year-old New Jersey woman, later identified as Autumn Matacchiera.

When the law enforcement officer approached the 20-year-old woman in order to ask her a couple of questions, Matacchiera panicked. In her deranged state, the woman grabbed the five-year-old girl sitting beside her mother and threw her on the train tracks in front of an incoming train.

Fortunately, the law enforcement officer and train personnel managed to stop the train before it was too late. The mother’s boyfriend jumped on the tracks and managed to grab the little girl. An ambulance took the little girl to the nearest hospital, where she received medical care for a couple of light cuts and bruises.

As for the 20-year-old New Jersey woman, the law enforcement officers took her into custody, and have requested the help of a specialist for a psychiatric evaluation. Should the woman be deemed accountable for her facts, she will be charged with attempted murder and child endangerment.

Laura Matacchiera, the woman’s mother, declared that she doesn’t know what her daughter thought when she grabbed the little girl and threw her in front of a moving train. However, she did mention the fact that her daughter is not a cold-blooded murder, and that it wasn’t her intention to kill the five-year-old.

The woman’s mother added that her daughter has severe mental issues and that she’s currently under treatment. At the moment, the police officers are waiting for Matacchiera’s psychiatric evaluation in order to chart an appropriate course of action.